TODAY AND GET STARTED WITH ALL ASPECTS OF DiSC 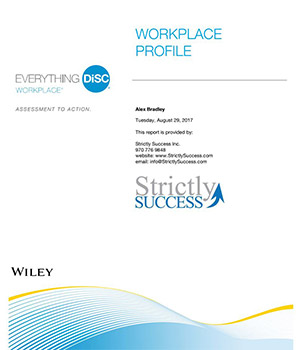 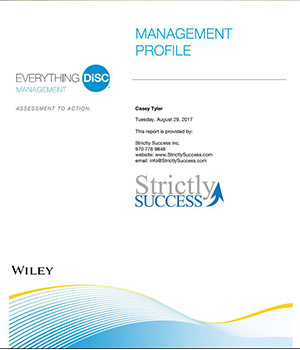 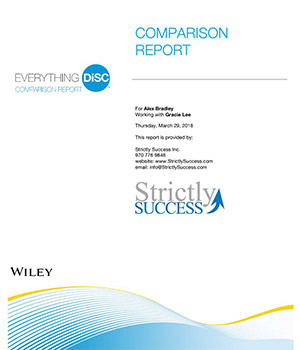 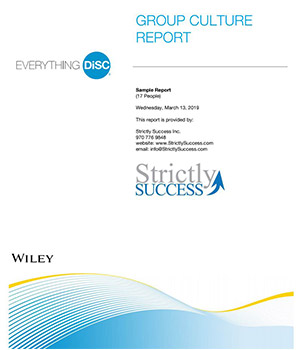 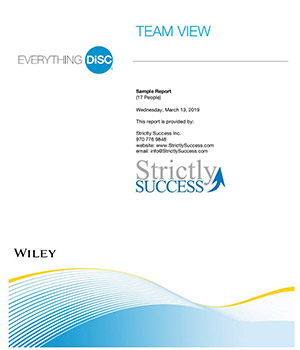 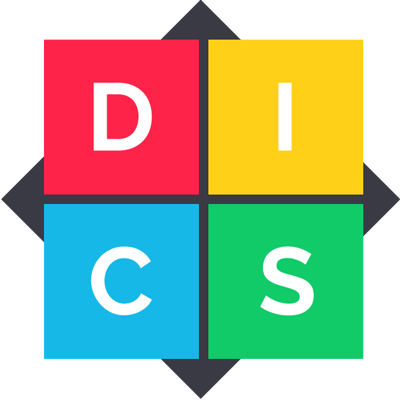 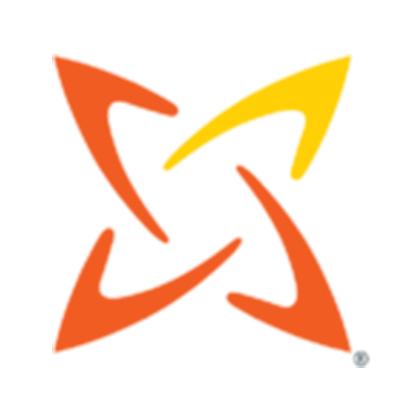 Both DISC and MBTI are assessment tools that provide insight into personality and behavior. For many years DISC distinguished itself as a behavioral assessment instrument however, it is hard to argue that DISC is not a personality assessment when it focuses on preferences, priorities and motivations. It is now widely accepted that DISC is also a personality assessment. Both are widely respected and used by individuals, organizations, institutions and corporations worldwide. There are, however, a few noteworthy differences between DISC and MBTI:

MBTI descriptions describe participants with 4 letters, (ISTJ, ENFP, INTP, ENFJ, etc.). The challenge with MBTI descriptions is reflected in surveys following exposure to MBTI. As recent as 6 months following an MBTI assessment, participants had difficulty recalling their letters and the associated descriptors. Without this knowledge, it is difficult to apply the knowledge or utilize the tool. MBTI seems to lack the perceptiveness of some other assessments such as DISC.

While some respondents can may have only one of the letters (representing styles), most people are a combination of two letters, i.e. CD, IS, DI, etc. DISC is generally considered to be more perceptive in its application. This makes for easier use and application in the workplace.

Also, with 16 different personality types and acronyms that are often confusing, MBTI language often fades from the memory of the casual user very quickly. MBTI test-takers are often unable to retain useful information from their personality profile.

Caveat: As a facilitator of Everything DiSC, our opinion is albeit bias. However, please note that as an organization we have the opportunity to present to our clients either assessment or for matter any other assessment. Perhaps like you we made the decision to utilize DISC and our clients have since re-affirmed the decision.

Here are our reasons for utilizing Wiley’s Everything DiSC:

What are the primary purposes of the two models – StrengthsFInder and DiSC?

▸DISC is designed to measure an individual’s priorities, which then translate into behavioral tendencies

▸DISC is both a descriptive and prescriptive tool; it is a tool for dialogue, not diagnosis.

▸CliftonStrengths is only a developmental tool, yet is designed to measure the presence of talents that can be productively applied in a given situation.

Strengthsfinder vs DISC how were the two assessments developed?

▸ The CliftonStrengths was designed based on a 30- year study of the innate talents found in people. The StrengthsFinder assessment tool is a more recent instruments developed in 1998.

▸The DISC has a history that began as a theoretical model proposed by Dr. William Moulton in his 1928 book, Emotions of Normal People. It was reﬁned into an assessment tool by Walter Clarke 30 years later which is the basis of the instrument that we know today.

Strengthsfinder vs DISC how are the two tests administered?

Strengthsfinder vs DISC. How accurate are the two tests?

▸The reliability and validity of both assessments are high.

▸DISC assessments are contextualized, while Clifton Strengths assessment is not.

▸As both instruments are self-reported measurements, both require a certain degree of honesty to be accurate. It is presumed that because the participant is paying to take the assessment, they will be honest to benefit from the assessment

DISC vs Strengthsfinder for team productivity

▸DISC model facilitates greater team productivity as it helps people understand the way their team members work and reason and helps team members leverage each other’s strengths. The result is that it reduces friction within the team, increases collaboration

Strengthsfinder vs DISC for growing self-awareness

Strengthsfinder vs DISC for building relationships

▸ DISC is a prescriptive and descriptive tool intended to promote conversation, so it is excellent for getting quick, solid handles for personal development.

▸While more complicated than the DISC initially, Strengthfinder may go deeper into the subtleties of intrinsic motivations, preferences. DISC’s value is in some part its functionality due to straight forward simplicity.

Strengthsfinder vs DISC for developing leaders

Strengthsfinder vs DISC for hiring and recruitment

▸Neither tool is *meant for pre-interview screening or selection* as they do not account for prior experience, skillsets, or alignment with the organization’s vision

View Some of our Other Clients